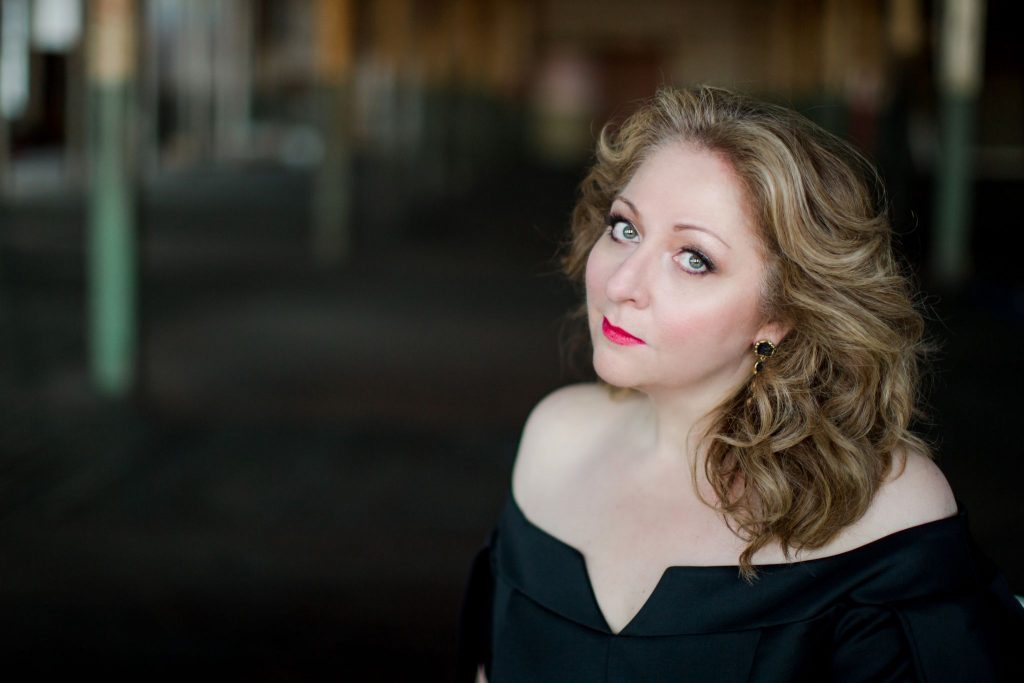 Soprano Christine Goerke has appeared in many of the most prestigious opera houses of the world including the Metropolitan Opera, Lyric Opera of Chicago, San Francisco Opera, Royal Opera House, Paris Opera, Teatro alla Scala, Deutsche Oper Berlin, Teatro Real in Madrid, and the Saito Kinen Festival. She has sung much of the great soprano repertoire, beginning with the Mozart and Handel heroines and now moving into dramatic Strauss and Wagner roles.

Ms. Goerke was recently named Associate Artistic Director of the Michigan Opera Theater. She was the recipient of the 2001 Richard Tucker Award, the 2015 Musical American Vocalist of the Year Award, and the 2017 Opera News Award.