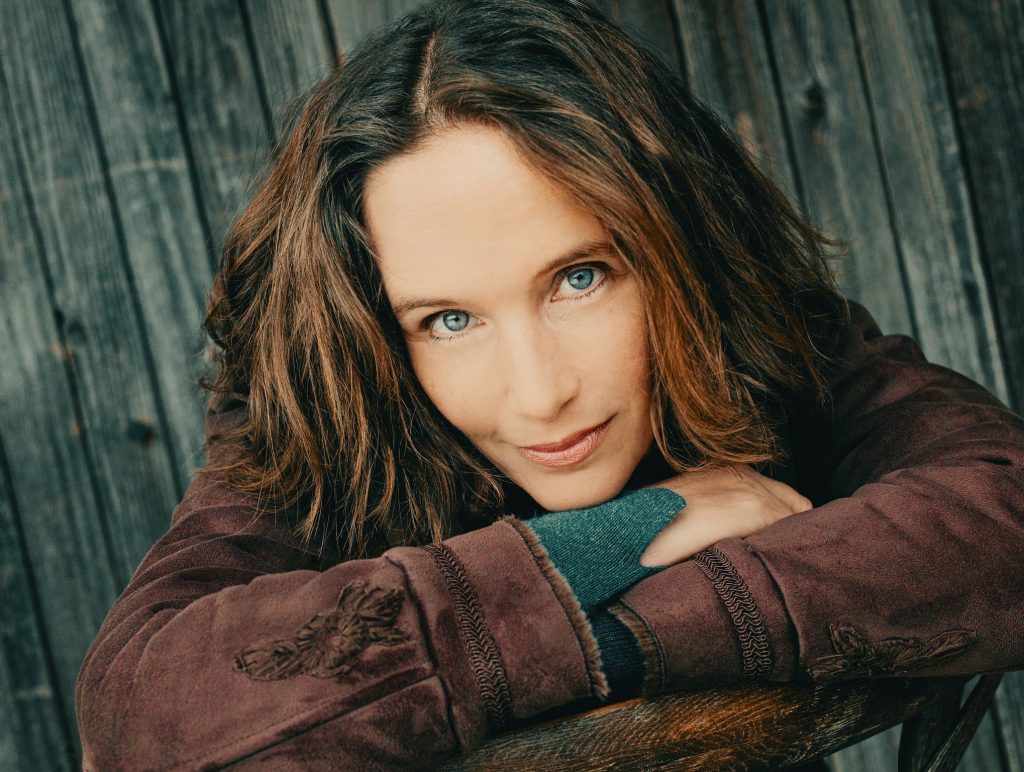 Hélène Grimaud is a passionate artist of great poetic expression and peerless technical control. She is also person of multiple talents that extend far beyond her instrument, and has established herself as a committed wildlife conservationist, compassionate human rights activist, and writer.

Born in 1969 in Aix-en-Provence, she began her piano studies at the local conservatory and was accepted into the Paris Conservatoire at 13, obtaining the First Prize in piano performance only three years later. She then worked with György Sándor and Leon Fleisher and, in 1987, made her well-received debut recital in Tokyo. That same year, Daniel Barenboim invited her to perform with the Orchestre de Paris, launching her musical career. She has performed with most of the world’s major orchestras and celebrated conductors ever since.

Between 1995 and 1999, inspired by a chance encounter with a wolf in Northern Florida, Grimaud established the Wolf Conservation Center, an environmental education centre in New York State.She is also a member of Musicians for Human Rights, a worldwide network promoting a culture of human rights and social change. Hélène Grimaud also pursues a career as a writer, with three books translated in various languages to her credit: Variations Sauvages (2003); Leçons particulières (2005); and Retour à Salem (2013).

Hélène Grimaud tours extensively as a soloist with orchestra and recitalist. Also a committed chamber musician, she has performed at the most prestigious festivals and cultural events with musical collaborators such as Sol Gabetta, Rolando Villazón, Jan Vogler, Truls Mørk, Clemens Hagen, Gidon Kremer, Gil Shaham and the Capuçon brothers. Her great impact on the world of classical music was recognised by the French government with the Ordre National de la Légion d’Honneur at the rank of Chevalier.

Hélène Grimaud has been an exclusive Deutsche Grammophon artist since 2002. Her many albums have been critically acclaimed and awarded numerous accolades, among them the Cannes Classical Recording of the Year, Choc du Monde de la musique, Diapason d’or, Grand Prix du disque, Record Academy Prize (Tokyo), Midem Classic Award and the Echo Klassik Award. Among others, her Beethoven disc with the Staatskapelle Dresden and Vladimir Jurowski was chosen as one of history’s greatest classical music albums in the iTunes “Classical Essentials” series. Her album Memory, released in September 2018, explores music’s ability to bring the past back to life with a selection of evanescent miniatures by Chopin, Debussy, Satie and Valentin Silvestrov.

Hélène Grimaud’s 2021-22 season began with Schumann Piano Concerto with the Los Angeles Philharmonic at the Hollywood Bowl and continued with concerto performances with the Houston and Seattle symphonies, Tonhalle Orchester Zürich, Bamberger Symphoniker on tour in Germany, as well as the Camerata Salzburg on a European tour.

Be the first to know about our news
BY SUBSCRIBING TO THE NEWSLETTER!
SUBSCRIBE
Facebook-f Linkedin-in Instagram