Joliette, September 12, 2022 – With a few weeks of hindsight, the Festival de Lanaudière team can now fully appreciate just how significant and vital its 2022 edition has been for the organization. In addition to featuring the return of various international soloists and orchestras, this 2022 season brought together a multitude of unusual, exclusive and highly ambitious projects such as one finds in the most prominent festivals around the world.

“This season was a major challenge … one that was brilliantly met!” Renaud Loranger, the Festival’s Artistic Director, proudly stated. “In the current context, bringing together such a brilliant constellation of artists was ambitious to be sure, but it is precisely this ability to act as a hub of leading classical music artistry that sets us apart both countrywide and across the continent. The many lively—and long—ovations and the critical acclaim of this edition will be remembered along with the artists’ enthusiasm in connecting with Lanaudière audiences. The Festival magic was palpable, and both spectators and artists are eager to return.”

A year of new developments and important firsts

In the context of a revival of the cultural milieu, over 25,000 festival-goers came out between June 30 and August 7 to enjoy some extraordinary musical events. More than 900 musicians mounted the Festival stage, including some 100 musicians from abroad. Several among them gave their first concert on Canadian soil, including pianist Alexandre Kantorow, violinist Théotime Langlois de Swarte and mezzo-soprano Lea Desandre. Meanwhile, most artists performed programs that were exclusive to Canada, including the peerless convergence of Les Violons du Roy, Marc-André Hamelin and Charles Richard-Hamelin, and the Beethoven weekend with the Akademie für Alte Musik Berlin.

The Festival de Lanaudière’s 2022 edition also meant alignment with several prominent international institutions. We presented the Quebec premiere of a work by Samy Moussa which was co-commissioned by the Festival with the Vienna Philharmonic Orchestra; we featured Act I of The Valkyrie with the same cast as the Metropolitan Opera’s production under the direction of Yannick Nézet-Séguin, as well as a four-concert residency with Les Arts Florissants, in partnership with the Festival Dans les jardins de William Christie. As never before, the Festival played with the greats!

“It was an incredible opportunity and privilege to welcome the great master of the Baroque, William Christie and his ensemble Les Arts Florissants in four outstanding concerts,” explains Renaud Loranger. “The Quebec premiere of Elysium, jointly commissioned to Samy Moussa by the Vienna Philharmonic Orchestra and the Festival, was another milestone in this exceptional season, as was the Rossini concert with tenors Michael Spyres and Lawrence Brownlee, Messiaen’s complete Catalogue d’oiseaux performed by Pierre-Laurent Aimard, and the long-awaited return of Rafael Payare leading the OSM… In some of the region’s most stunning churches, we also presented various smaller-scale concerts by renowned artists who have graced the greatest stages around the globe. After that, our last concerts of the summer, earmarked for Yannick Nézet-Séguin, occasioned among other things, a debut Festival performance with the sublime pianist Hélène Grimaud. This season, now at its end, marks the Festival’s true return to its roots; it was a vital breakthrough and a complete revival.”

In total, this 45th edition, presented for the first time ever over six weeks, encompassed 14 major concerts at the Amphithéâtre Fernand-Lindsay; 9 more intimate concerts in Lanaudière churches; four recitals in connection with the series Hors les murs; and four outdoor screenings of classical music-related films. As a testimonial to the quality of its programming, two concerts have so far been broadcast internationally on the medici.tv platform, while three concerts were recorded for later broadcast on Radio-Canada’s platforms.

Democratizing classical music and connecting closely with the community

The Festival also shook up the usual configuration of classical music concerts, offering a variety of experiences to a diverse public. “This year, we explored less common venues and formats, highlighting a few of Quebec’s fabulous emerging artists. Whether a concert, beer in hand at the Alchimiste Microbrasserie warehouse, or a cozy recital in a rustic barn on a squash plantation at La Courgerie, spectators revelled in some uncommon experiences this summer. These concerts complement initiatives to showcase the cultural richness of our region, notably through the project Joliette Halte Culturelle, in partnership with the Joliette Art Museum, the Centre culturel Desjardins, and the Festival Mémoire et Racines,” related Xavier Roy, the Festival’s Executive Director. Additionally, the Festival opened an Orchestre Métropolitain rehearsal conducted Yannick Nézet-Séguin to several hundreds of people associated with community organizations and the health sector in Lanaudière. A concert was also presented to resident seniors of the Habitations Bordeleau.

An ever-increasing involvement with young musicians

For the duration of a week, six up-and-coming classical musicians had the opportunity to meet with artists and cultural administrators from around the world who were involved in the Festival. They were given the opportunity to develop strategies and a network to assist them with the advancement of their careers internationally. The initiative, in its pilot project stage, will be repeated next year. It is made possible thanks to the generosity of the Fondation Père-Lindsay and the Jacques Martin Fund.

Thanks to our partners

spokesperson, Benoît Brière. All have contributed to maintaining the highest artistic and client accommodation standards: our presenting sponsor Hydro-Québec, in collaboration with La Presse, the Government of Quebec, Tourism Quebec, the Government of Canada, the City of Joliette, Desjardins, Yamaha Music, Power Corporation of Canada, Ratelle, Air Canada, Canimex, the Société de la Place des Arts, the Fonds de solidarité FTQ, the Fondation J.-A. DeSève, the Azrieli Foundation, the Sandra and Alain Bouchard Foundation, the Fondation Pierre Desmarais Belvédère, the Fondation Stéfane Foumy, La Fabrique culturelle, the City of Notre-Dame-des-Prairies and regional municipalities including Saint-Charles-Borromée, as well as its numerous partners in the cultural, media, hospitality and dining sectors.

The Festival de Lanaudière is the largest classical music festival in Canada. Founded in 1978, it welcomes tens of thousands of members of the public each year for concerts featuring some of the greatest artists on the national and international scene, primarily at the Amphithéâtre Fernand-Lindsay in Joliette and in some of the region’s most beautiful churches. The Festival is a member of the Regroupement des événements majeurs internationaux (RÉMI). 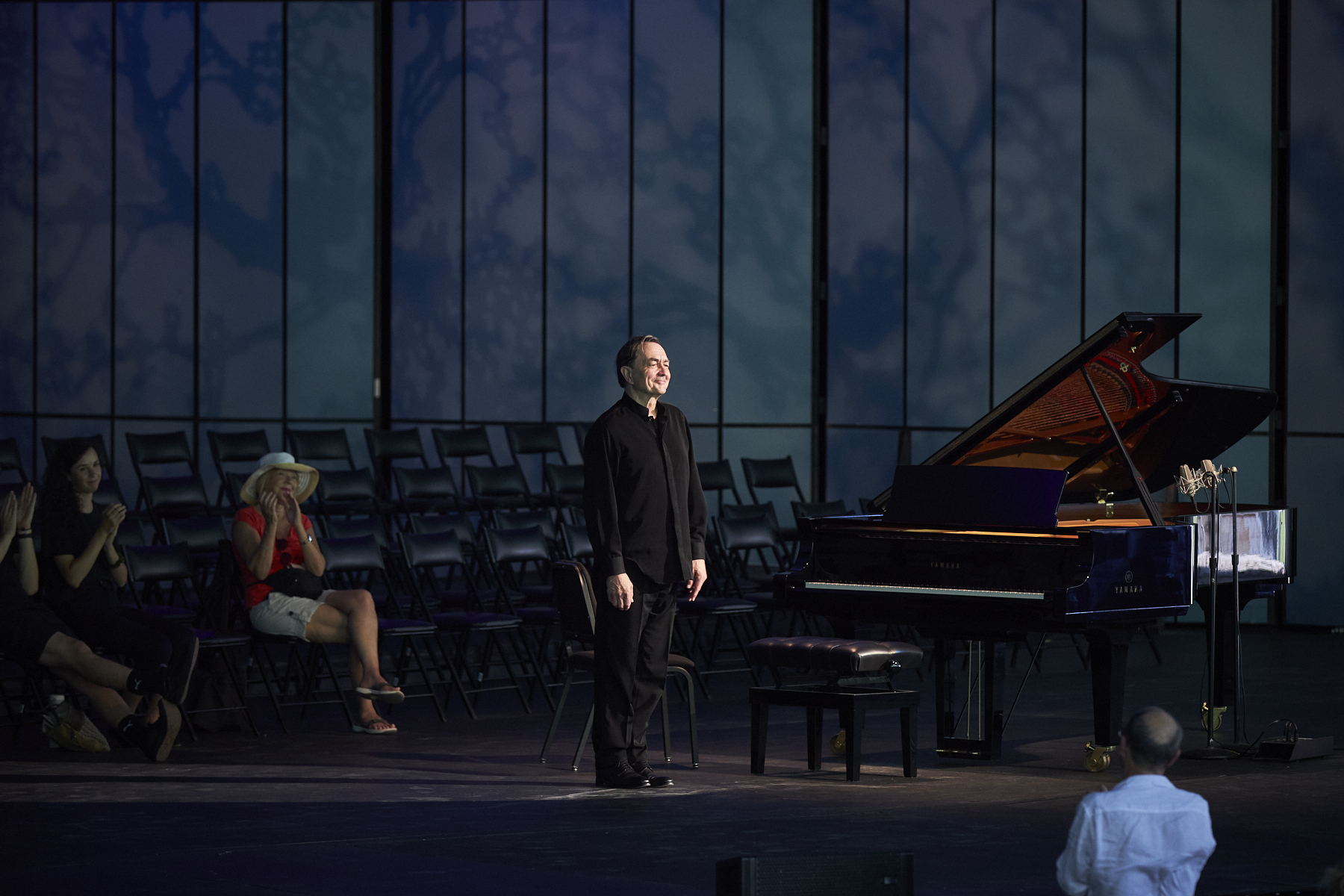 1 August 2022
PrécédentPrev.Sixth week of the Festival 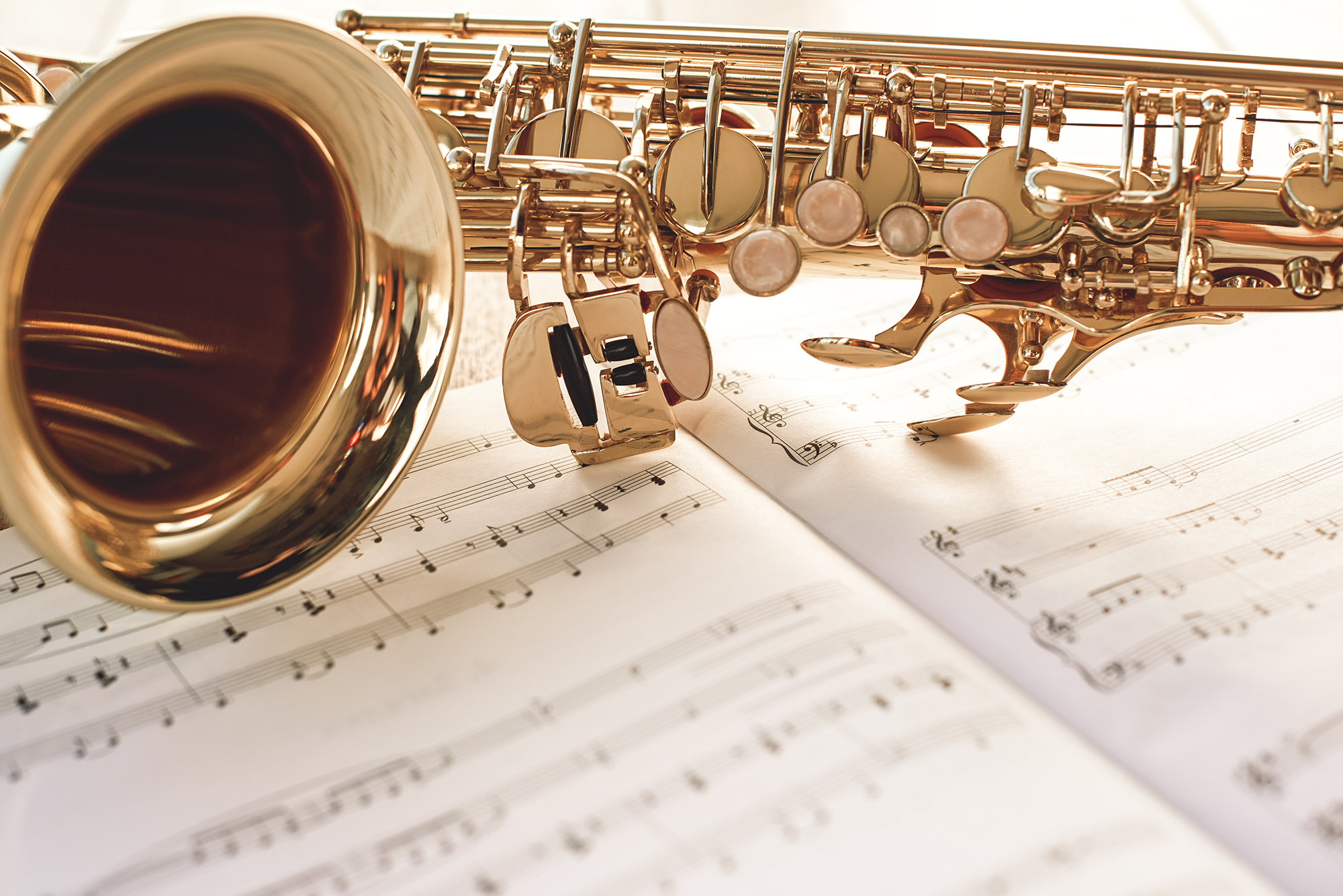 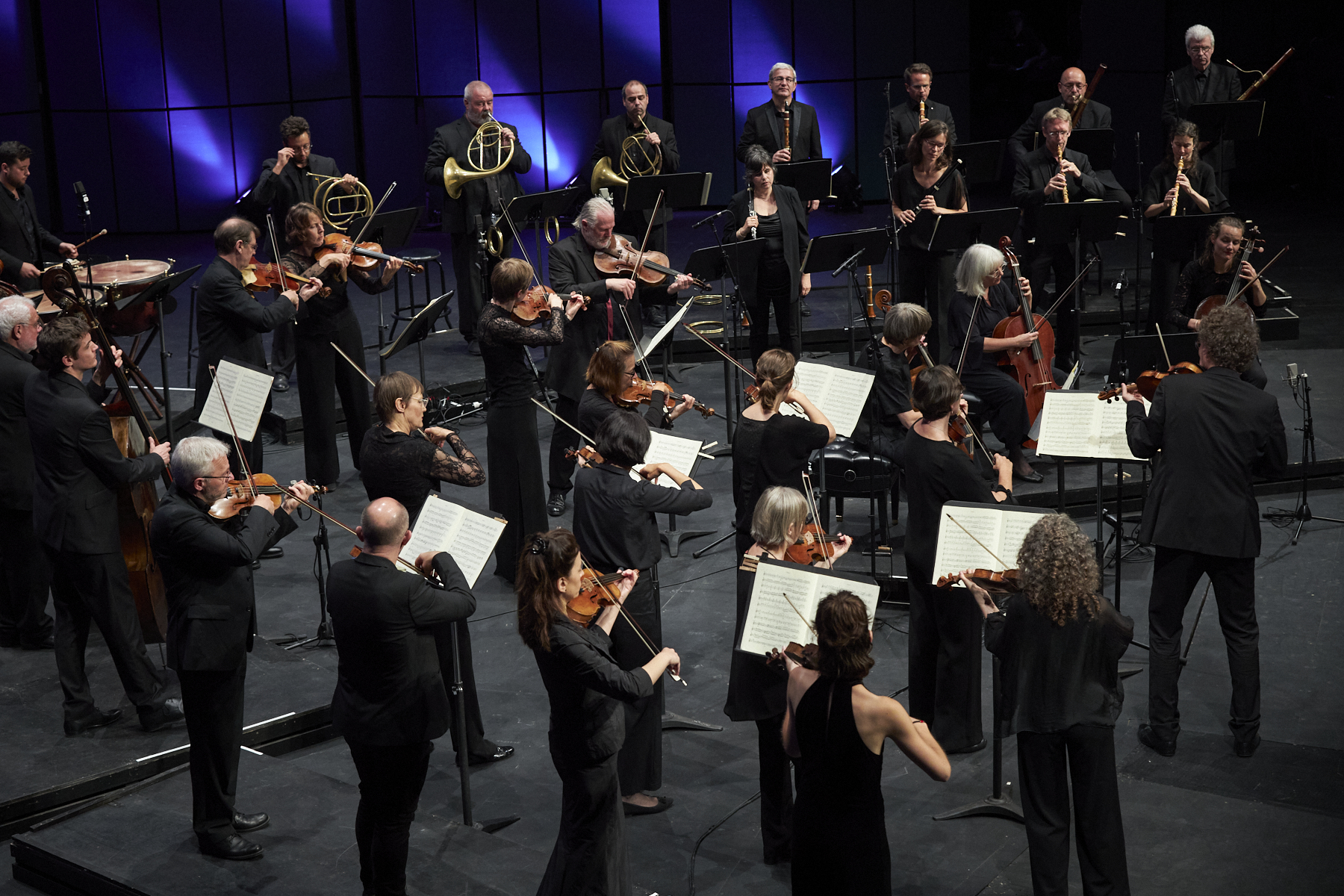